Pokhara city, lake district of Nepal lies 200 kilometres west of the capital city, Kathmandu. It lies in the central part of Nepal when it comes to geography and it is the most beautiful city of Nepal, unquestionably.

It is also renowned as “Gateway to Mountains” as most of the trekkers or traveller commence their journey from Pokhara. Not only starting the journey it also serves as the ending point as it is home to some of the best bars in the country to chill and relax. An exhausted soul can rejuvenate here at Pokhara after a strenuous trek in the Himalayas.

Besides that, this city is surrounded by majestic Himalayas and hills. Comparatively, more managed and clean than Kathmandu, it also offers us few best resorts in the entire nation. As the city has more lakes, boating is more famous.

Not only that Pokhara in case of Nepal is synonymous to ‘Paragliding'. Sarangkot, 30 minutes of drive from the city serves as the jumping point. One can enjoy Pokhara in numerous ways.  These days Ballon Nepal has launched hot air balloon in Pokhara just a few weeks ago. :)

Arrive in Kathmandu and transport to your hotel

Arrive in Kathmandu and transport to your hotel

Personally I will be welcoming you at Trivuwan international airport and transfer to your hotel.
Before dinner, we will shortly brief you following programs.

After early breakfast at your hotel, you will start your day. Following major Kathmandu heritage sites, we will visit today.

we all knew its biggest Hindus Shiva temple, its located in central of Kathmandu nearby international airport, in the bank of Bagmati river, it’s beautiful scenery as well if you want you can also big puja and definitely you will bless from god Shiva, it’s one of the most popular Hindus temples in the world, every day and evening after 6:00 pm at Pasupatinath temple they do Arati you can also join if you want.

After Pashupatinath temple we will go to another temple called Budhanilkantha temple, it's north est. from Kathmandu valley, located near shivapur national park area. It is only nine kilometres away from the main city. It is a deity of Lord Vishnu; Lord Vishnu is also known as Narayan. It is called Vishnu (Narayan) Jalasayan lying on Ananta Sesa, in the cosmic ocean. The deity is about a thousand years old. The Lord Vishnu

With the sacredness of this particular god that a deep-seated belief was created by King' PratapMalla through a prophetic dream. It was his strong belief and fear that should the King of Nepal visit the Budhanilkantha temple, death would be threatening immediately to fall upon his departure. The two other images of the deity which were carved during the same time lie at two particular destinations, the Balaju Garden was public viewing can take place and the beautiful Royal Palace in Kathmandu. It is here at Budhanilkanthatemple, however that public is not permitted.

The basic festival of the year is when Lord Vishnu who sleeps on the cosmic ocean during Chaturmasya periods wakes up on the HaribodhiniEkadashi day in late October or early November period. Many thousands of Hindu people come their day to celebrate their festival.

The deity of Budhanilkantha was last for a while and later re-discovered by a farmer. It is believed that the farmer struck the buried deity with his plough and that blood comes out from the ground. The morning puja between Nine and ten am is interesting and enjoyable. The last deity of Budhanilkantha was recovered and placed in its rightful position. It is common practice for the Hindus to walk down to Vishnu’s feet to touch them but it is restricted for out of Hindu visitors to do the same.

Leaving behind the lively and hectic temple and its market stalls we head to another energetic and sacred place of worship, BouddhanathStupa.  Located 7km east of the city BouddhanathStupa, also known as KhastiChitya, is the largest stupa in Nepal. It lies on the ancient trade route from Tibet to Kathmandu, and for centuries Tibetan merchants have rested and prayed here. Today, it is the holiest Tibetan temple outside of Tibet.  Pilgrims, both Tibetans and Sherpas, gather daily to complete a kora (ritual circuit) of the stupa. A stupa has been standing on this site since the 5th century and in 1979 it became a World Heritage Site. It is designed on the mandala – the Buddhist cosmos.

After breakfast, you will drive to Pokhara today about 6 to 7 hours via the Prithivi highway, total 201 km, along the way you shall stop for lunch break, and toilets. once you reach in Pokhara an evening you can visit the lakeside Pokhara its the main tourist hub centre in Pokhara.

After breakfast, you will visit the main highlights tourists sites in Pokhara today, such as David fall, Mahendra cave, world mountain museum centre, Tal baraie temple, hike up to peacepagaunda stupa many more ..

Today after breakfast, you will drive to Kathmandu 6 to 7 hours, along the way you will see many local villages, lifestyle beautiful landscapes many more. en evening you will be invited for farewell diner at a typical Nepali restaurant

accordingly your flight time we will drop off at the airport.

·       Personal  Insurance only for emergency

·       Extra then above mentions in the `Itinerary and includes section. 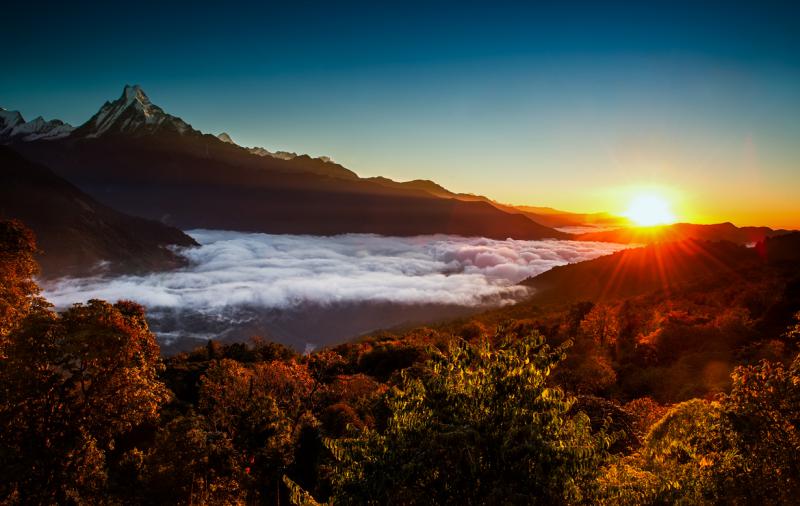 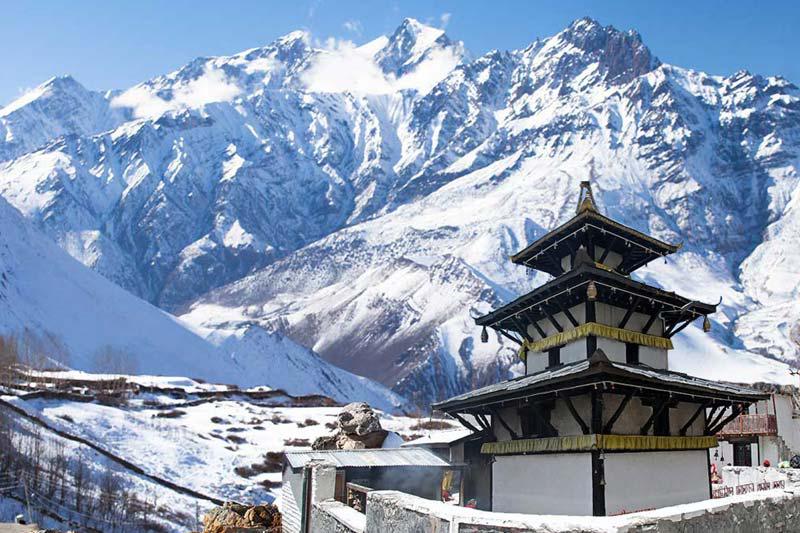 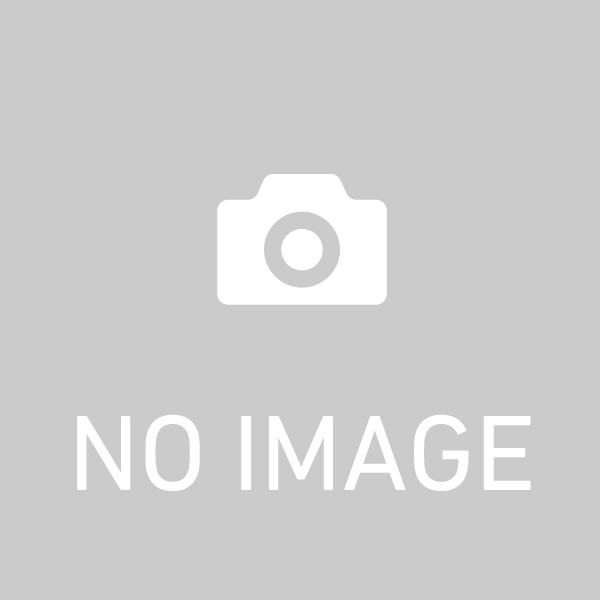